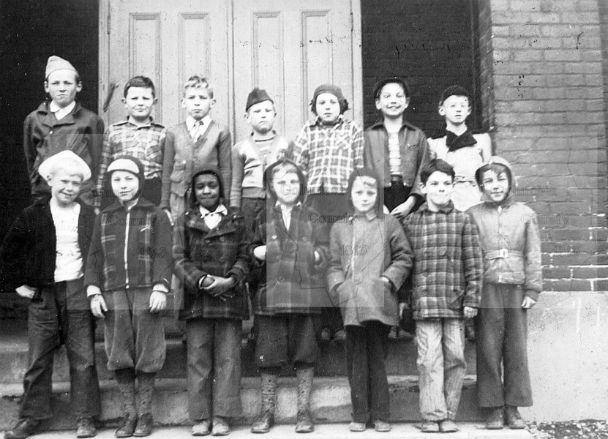 Some children wearing hats of the time of various branches of the military armed services. 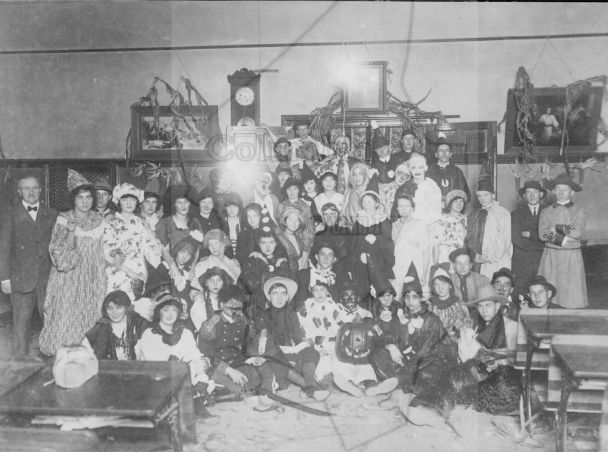 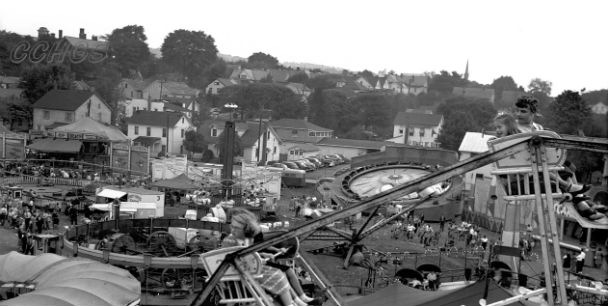 A 1940’s scene of the adult ride section of the Bloomsburg Fair seen showing the Third Street School (replaced by a seniors living complex known as The Towers) to the upper left and the steeple of the Wesley United Methodist Church to the Right. 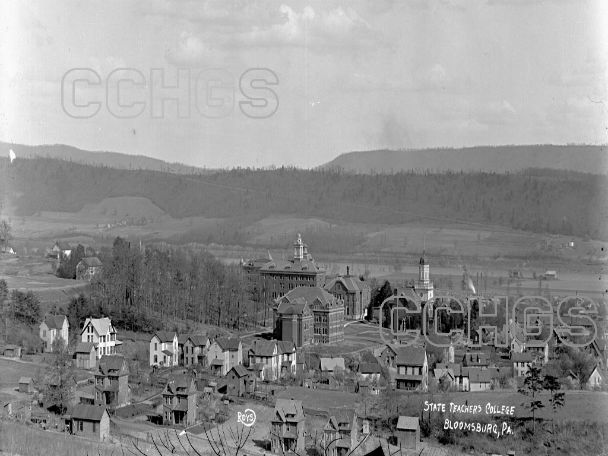 An early scene of Bloomsburg University when it was known as Bloomsburg State Teachers College, looking towards Carver Hall. Take note of the lack of student housing and abundance of residential homes lining Lightstreet Road. Welcome back BU students! Have a good semester! 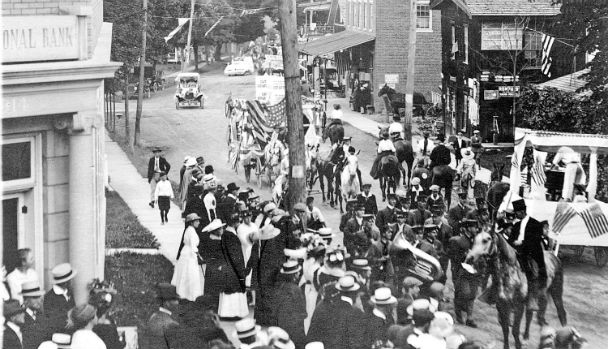 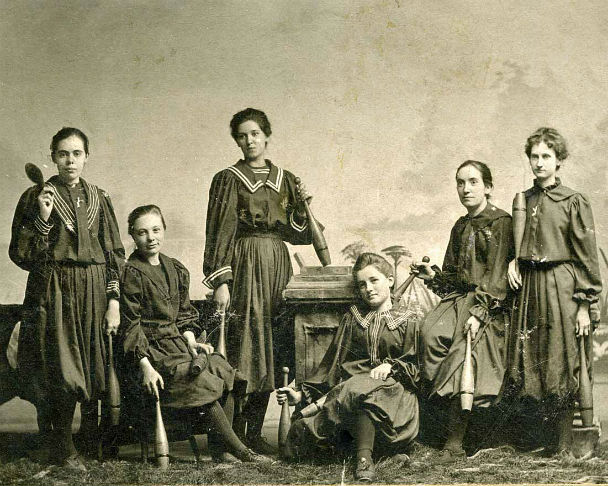 Bloomsburg State Normal School class of 1900 during the spring of 1899. Donated by Dick Wenner. 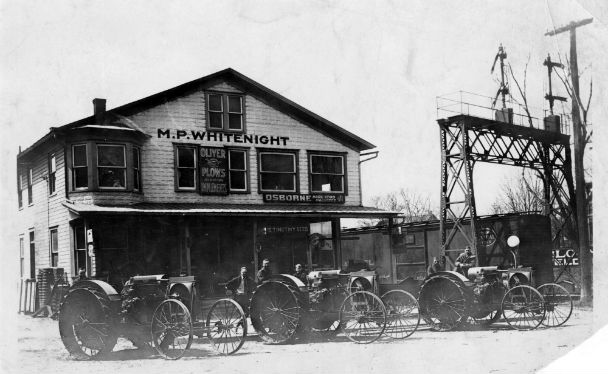 Whitenight & Kschinka, Retailers and Jobbers, sold "The Best of Everything for the Farm" from the early 1920's until at least 1950. Mathias P. Whitenight partnered with Fred Kschinka for many of those years at 7th and Market Streets in Bloomsburg. This photo shows him in business by himself selling tractors and farm implements. 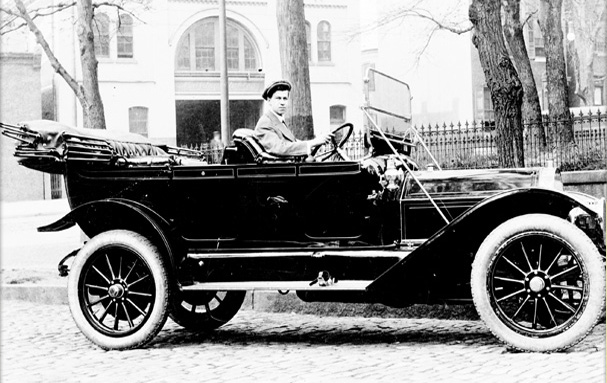 This is one of a dozen Multiplex cars built between 1911 and 1913 at the Multiplex plant, 600 Fowler Avenue, Berwick. Clarence Crispin, engineer, designed and built the cars at this facility. Since the cars were expensive to manufacture, Crispin proposed that the American Car & Foundry plant build them, but the Board of Directors declined, as they were of the opinion that automobiles wouldn't catch on. Crispin sold the cars he built and discontinued the venture. 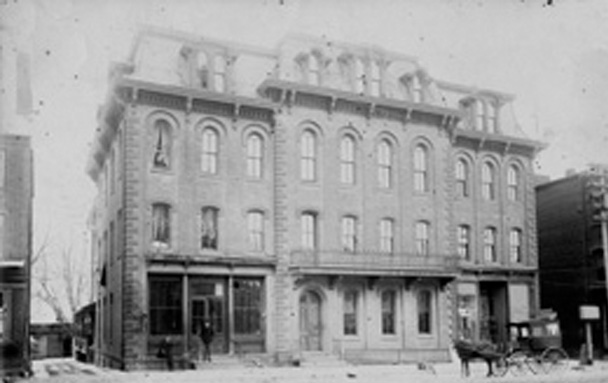 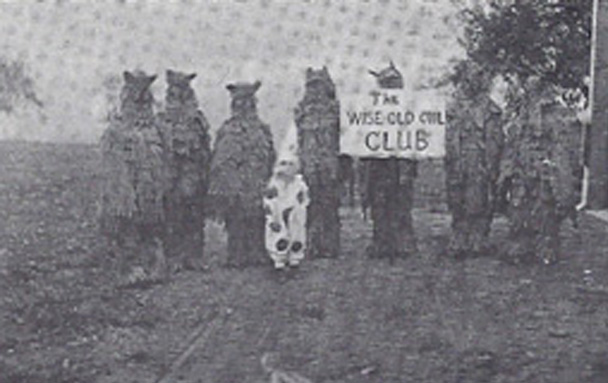 The Owl Club, later known as the Areme Club, dressed as owls for the first Catawissa Halloween, the first of which was held in 1907. During the early years some of the finest marching bands in the state originated in Catawissa, among the earliest of these were the Spanglers and the Owls Clubs. When these two clubs made their first appearance, it marked the beginning of a rivalry that continued for many years. As the trend spread, with other towns beginning to observe Halloween and organizing marching clubs, spectacular costumes began to appear. For many years the Spanglers and the Owls Clubs competed in various cities and were always among the winners in the parades, their unique costumes drawing applause and admiration. (Source: A History of Catawissa Pennsylvania, 200th Anniversary).
123456789